The Black Rainbow and the Plastic Moon is the debut album by Ali F. Çalışkan (Instanbul, Turkey), under his project Ali and the Clouds. The title hints at dark subject matter, and indeed homophobia seems to be one of the loose themes throughout. While this is an instrumental album, the song titles are certainly markers and cast the hatred in a light for all to see.

Beginning in a dark ambient vein, car ignition, police sirens, glass breaking, and other street sounds create the hyper-violent rhythms that open the album, in lieu of traditional drum sounds. There is tension and an uneasy feelings in the bursts of faster beats, using the electronic genre – which on the whole is historically inclusive – to paint an audio picture of homophobia and the struggles against it. 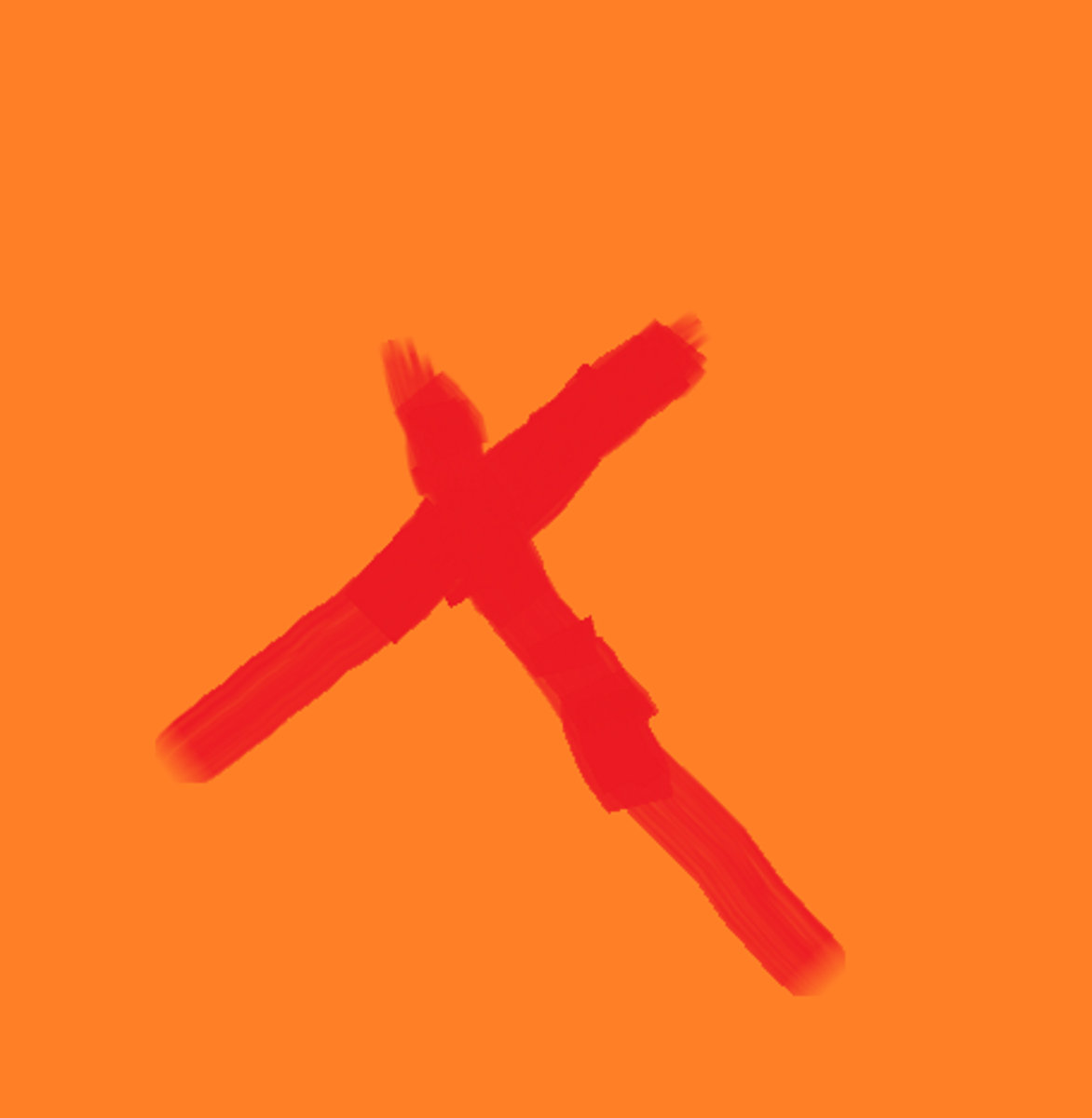 Upright bass grooves, with a string synth melody changing the feel slightly. Halfway through, it breaks into drifting ambient somberness and time slows down. A storm seems to roll across the headphones as keyboard lines crumble and rain down with soft pad drones.

As the album progresses it becomes more minimal and morphs into a soundscape piece, following the earlier adrenaline dump of sound. A saxophone reverberating out into the night fades out to about a minute of silence. That minute is as impactful as the beginning barrage of an angry city. Ali has a lot to say and does so with universal language of music.